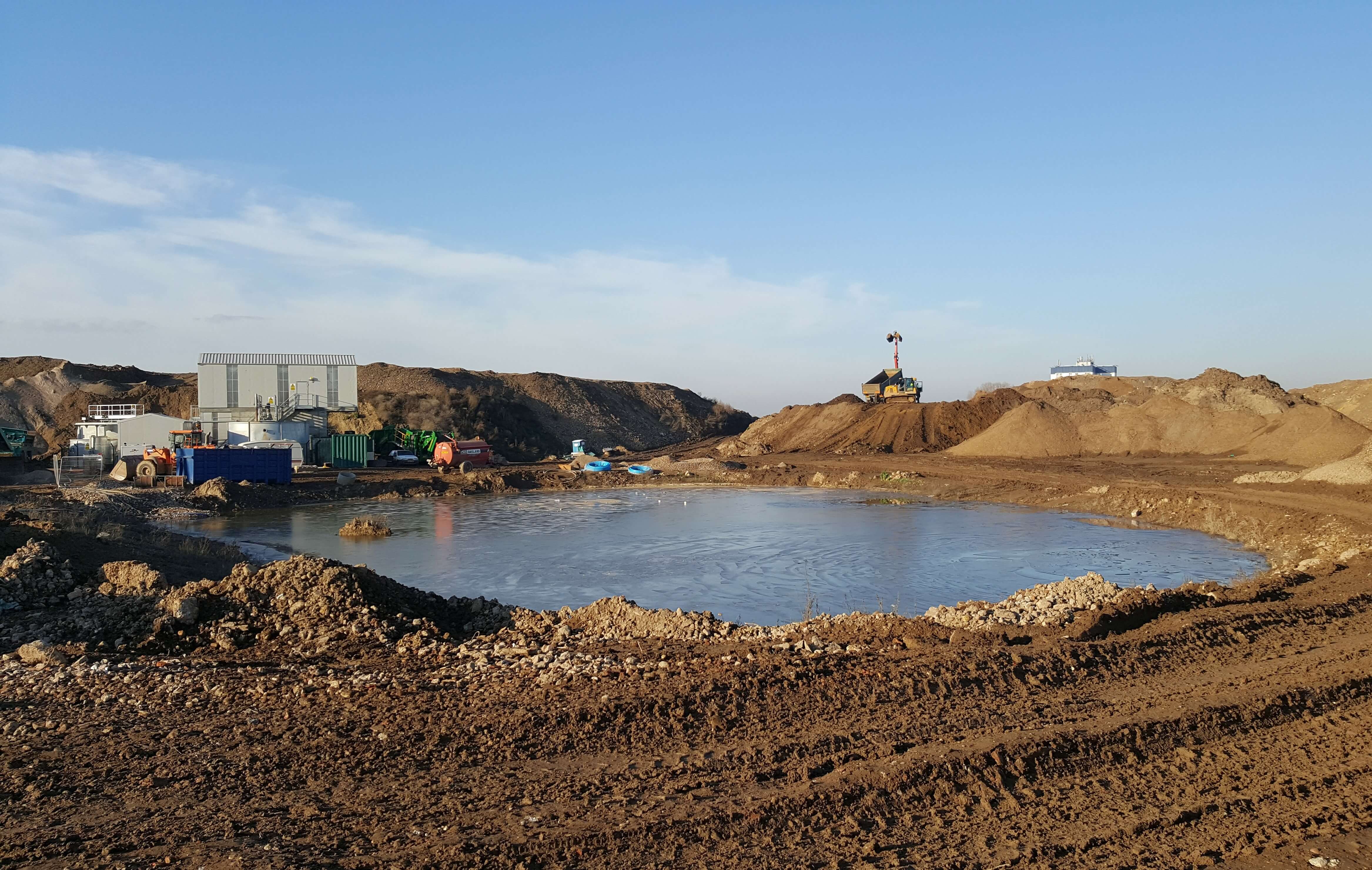 The most common questions that I get asked are those surrounding soil. Considerable confusion exists over; when it is defined as a waste or not, it’s classification and waste coding, what to test for and what the results mean, the lawfulness of its reuse on the site of origin or on other sites, its use in landscaping, construction and restoration projects, when it has been recovered or when it has been disposed of, this list could go on.

Soil is a massive resource. It is reported that 58.7 million tonnes of waste soil were generated in the UK in 2016.This figure does not include ‘mineral waste’ of which 81.1 million tonnes was generated. It is not surprising then that there are several prosecutions each year by the Environment Agency in relation to soil. In addition to prosecution, there is the threat of fines from HMRC for avoidance of landfill tax for unlawful deposits of soil. At a fine of nearly £90 per tonne this far exceeds the landfill tax that would otherwise have been levied on the waste soil had it actually been disposed of to landfill.

Even with the best intentions, operators/developers can find themselves on the wrong side of the law. Without a clear understanding of the regulatory regime, code of practice and technical guidance the chances of getting it all correct are slim to none, unless a competent advisor is used. A competent adviser should be able to describe the options available to ensure that the movement / treatment / deposit of the soil is lawful. It is appropriate in this case that a ‘little bit of knowledge is a dangerous thing’. I often see, for example, Site Investigation reports that provide a little ‘helpful’ advice on complying with waste regulation. Often this is so inaccurate / misleading that it would leave the operator open to prosecution should this advice be taken.

I feel the need to mention recycled soil. By that I mean soil that has been through a mechanical treatment process, typically screening. Such treatment separates larger aggregate fractions from smaller particles considered to be soil. The larger aggregate fraction can reach ‘end of a status’ in accordance with the WRAP Quality Protocol for Aggregates from Inert Waste. However, there is presently no way to get the soil fraction out of the definition of waste. No matter if it complies with BS3882 or not, this is only a quality standard to ensure that the soil can support plant growth and has no bearing whatsoever on the definition of material as waste or not.

Useful reading includes the AGS Guidance on Waste Classification for Soils – A Practitioners Guide, the CL:AIRE Definition of Waste: Development Industry Code of Practice and webpages on the Environment Agency website.

Alternatively, you could attend our one-day seminar focussing on this subject being held in 2020 in Norwich, London and Telford.